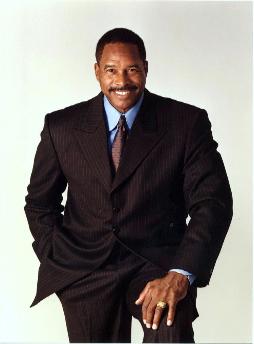 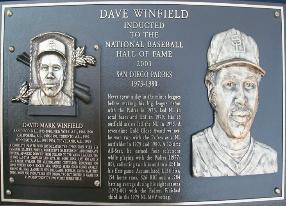 Inglewood episdode featuring Toussaint:
The radio boys (C.Truth & Kev Lawrence) take a retrospective view of the Golden State of California and the Peach State of Georgia through the eyes of singer Toussaint. Toussaint speaks on his rough time in the streets of Inglewood, living in his Sedan Deville, driving across country to Georgia with no money and his only posessions in his car, starting out as a rapper, where the name Toussaint comes from, making it as an artist in Cali, making links in Atlanta, and what he plans to do when he goes back to Inglewood. All of that plus more and we also discover how drippy his jheri curls were back in the day. Pure comedy. Give your ears some entertainment it's been missing from other places and then log on to: www.thermalsoundwaves.com for what's to come in the future. Cheers! The future is here and now. 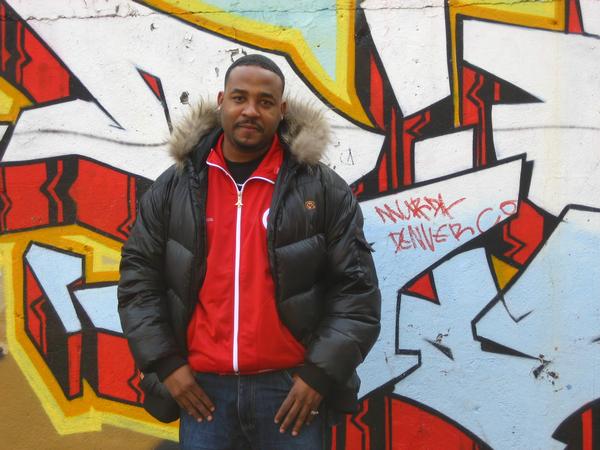 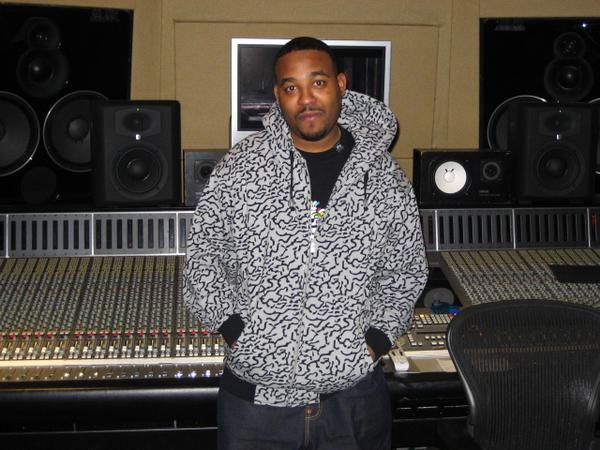 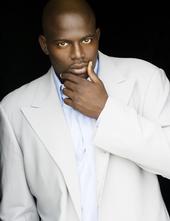 Michael Blue Williams of Family Tree Ent talks about his days on the road with Jodeci,
Mary J. Blige, learning the ropes at Flavor Unit, and managing a mega group OutKast. 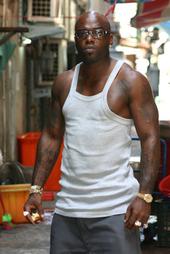 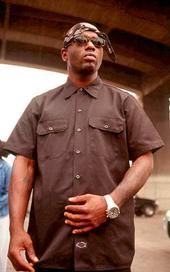 Treach of Naughty by nature speaks on fights with Kaygee, marriage with Pepa, superhead, Frank Lucas, gangs and more 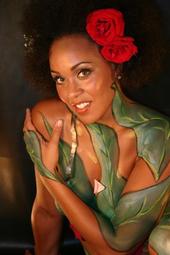 Maya Azucena talks about her special brand of artistry 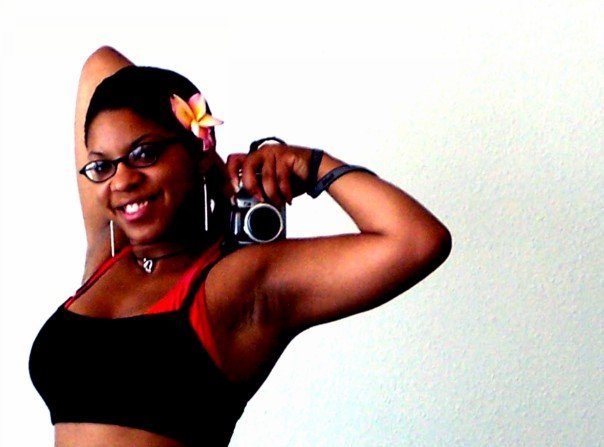 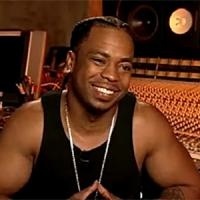 Saigons has a conversation about his art, incident with Mobb Deep, lack of support at Atlantic Records, and appearing on HBO's Entourage 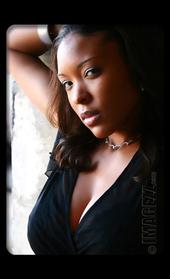 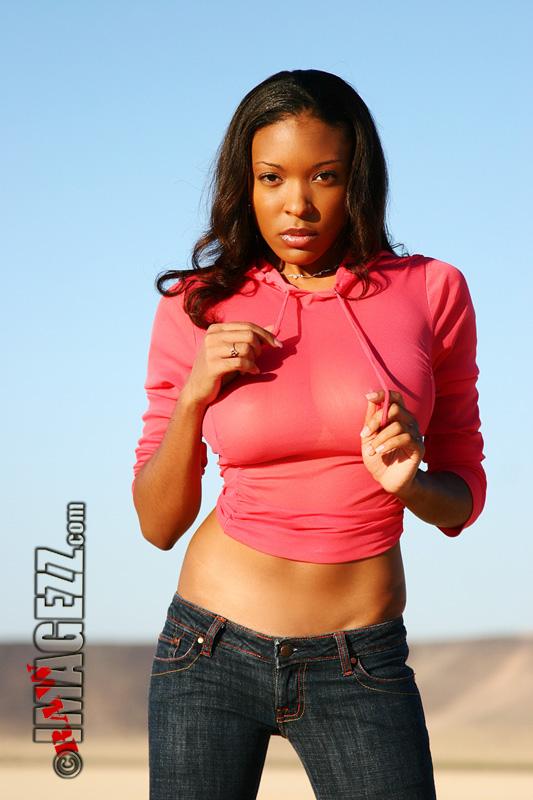 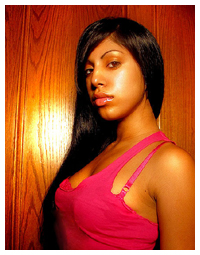 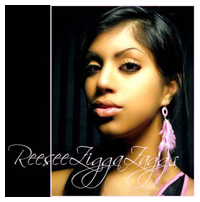 Hailing from Toronto, Canada Reesee talks about her special touch to design and photography 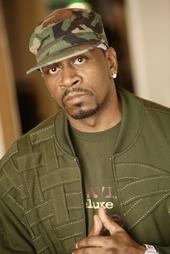 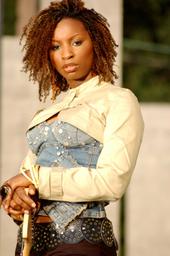 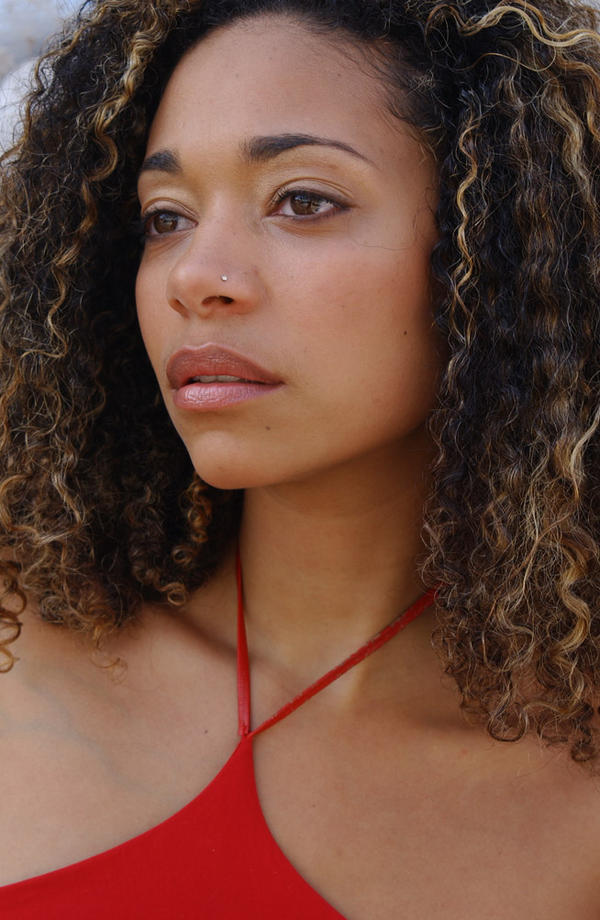 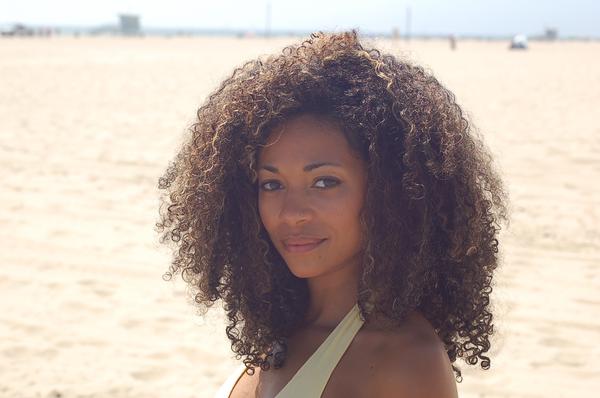 Paola joins us to talk abouts her music, Haitians in Sweden, living on a farm,
and speaking many languages. 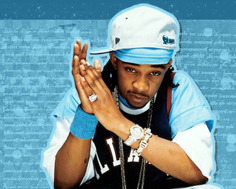 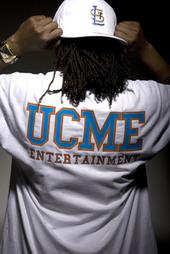 Murph Lee talks about life in the STL and a career beyond Nelly. 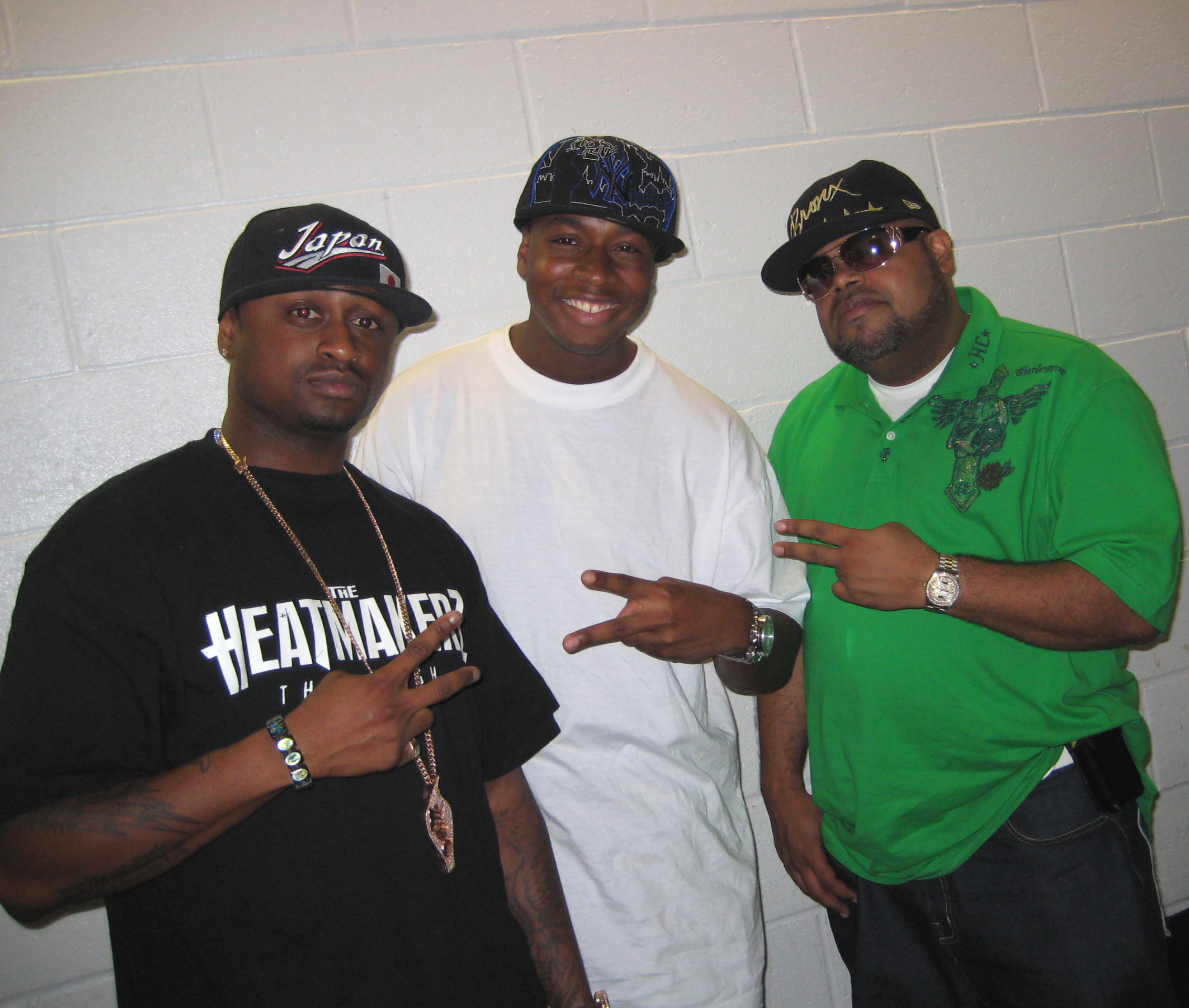 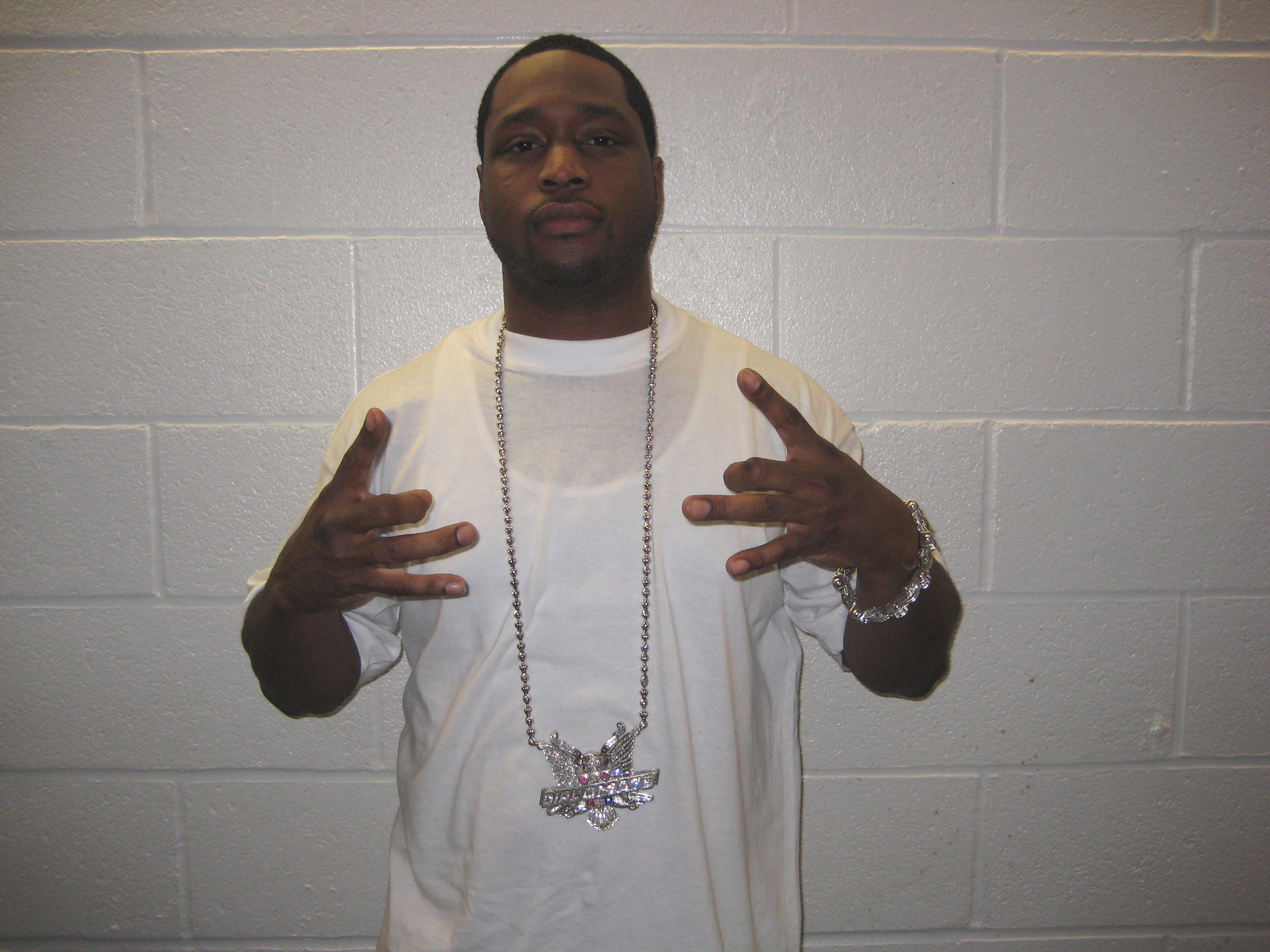 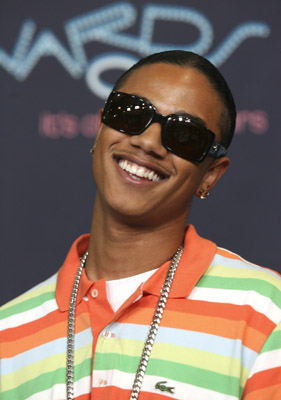 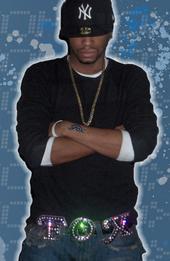 IDRIS ELBA aka "Stringer Bell from The Wire" 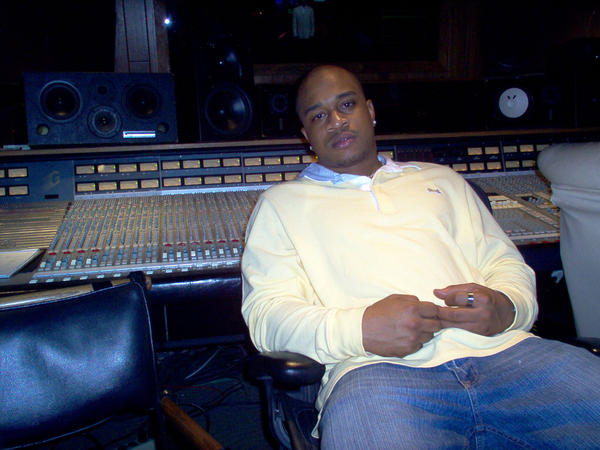 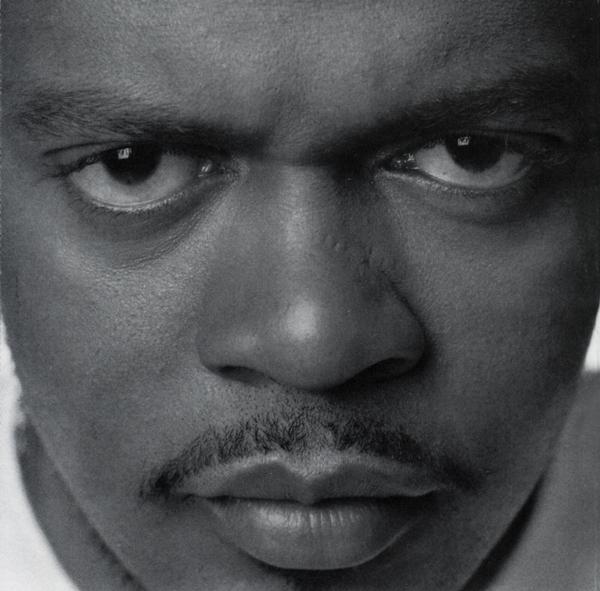 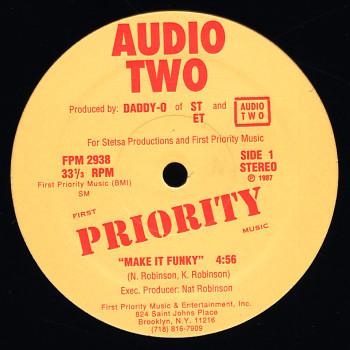 Milk D of the Audio Two talks about the business and royalty of sampling,
being behind 50 Cent's hit record "I get money"and producing multi platinum artist Eamon. 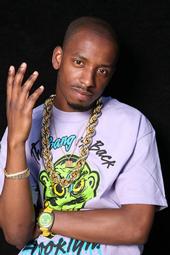 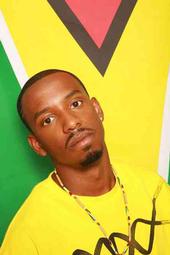 God's favorite rapper "Rahsaan" drops the science on A&R's, being a fly guy,
and spits ill verses live in studio proving he is worthy of the title GFR! 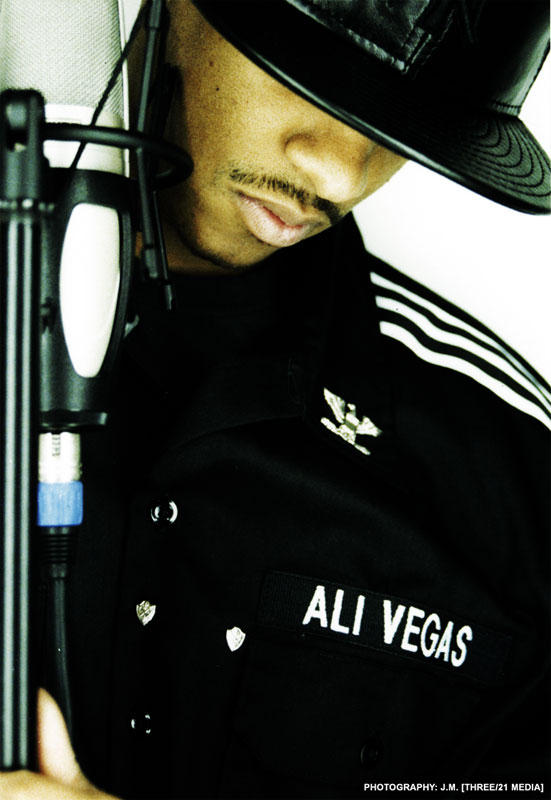 The Prince Ali Vegas talks about the static with DJ Clue, landing on Rich Soil
and working with Lamar Odom

NYOIL interview
creator of controversial track
"yall should all get lynched"